Looking after our ecosystems 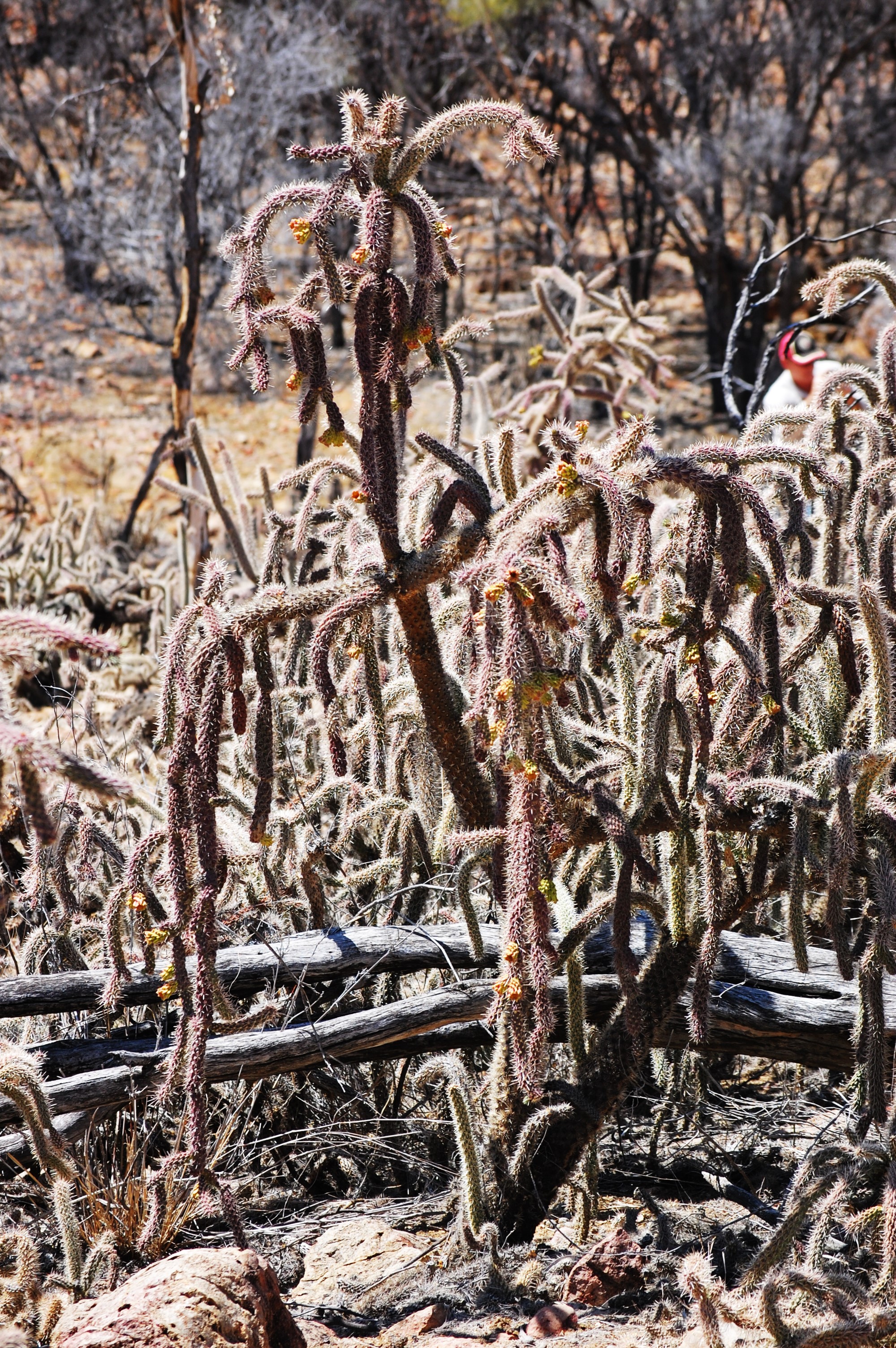 AA&ES weed control professionals have the qualifications and experience to complete large or small weed and/or regrowth control jobs.

AA&ES is equipped with the right resources and equipment to meet any weed management requirements. We are specialists in providing the right solution for the job and pride ourselves on delivering quality results and reliability.

Safety is never compromised in our work. All AA&ES staff are adequately trained and supervised. Safe Work Method Statements (SWMS) are jointly developed for each job and the appropriate PPE is supplied.

AA&ES is fully licensed for chemical use and is fully insured:

Our highly qualified and experienced staff have the knowledge to develop ongoing vegetation management solutions, aimed at keeping noxious weeds and unwanted vegetation growth under control.

We are experts at delivering services on all manner of major infrastructure areas.

AA&ES can also guarantee there will be no delays to due to ineffective or inappropriate weed/vegetation management. As industry leaders we pride ourselves on safely delivering results on time, on budget, guaranteed. 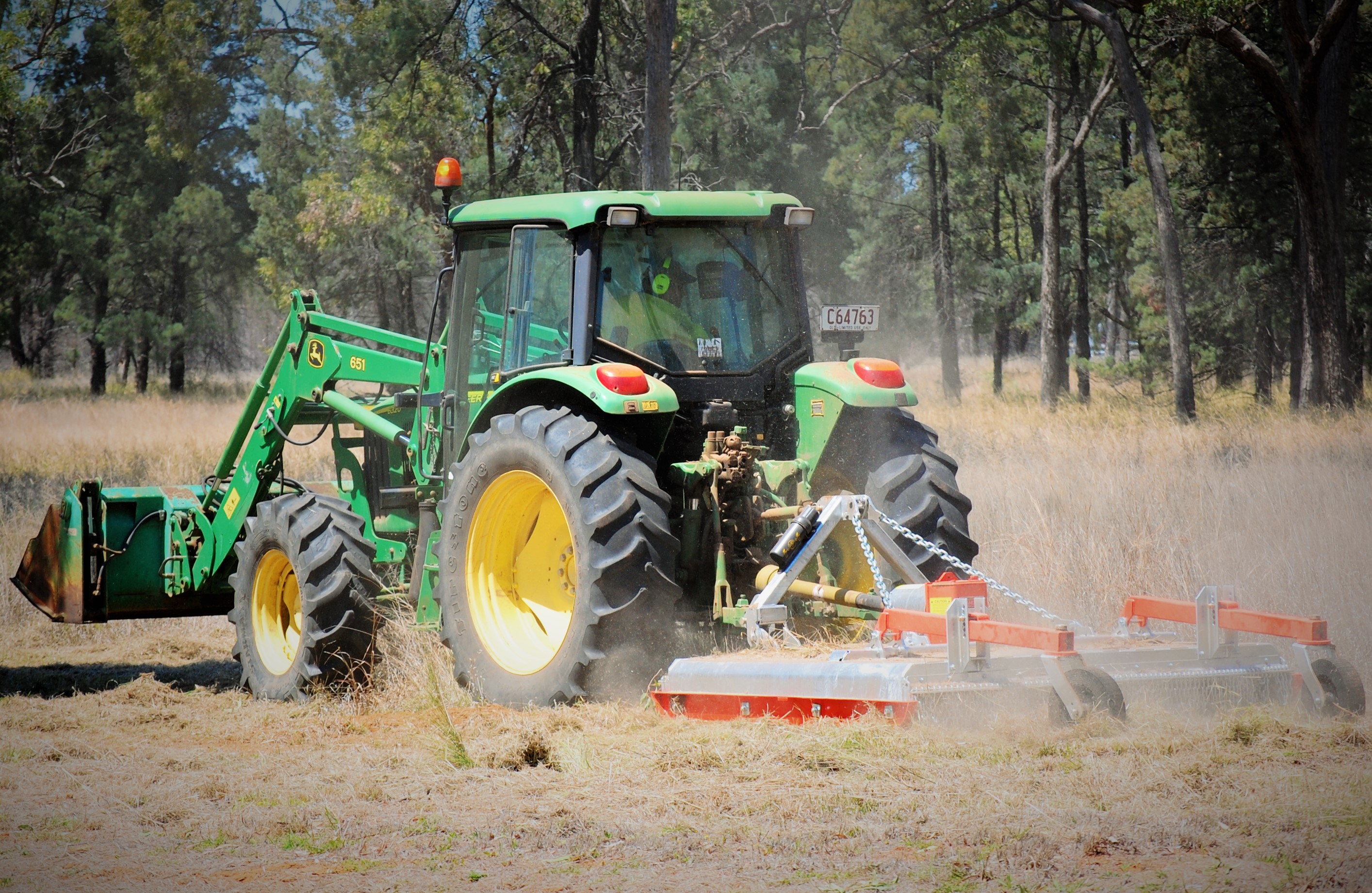 The fencing of environmentally significant areas is vitally important in integrated pest/vegetation management.

AA&ES has the experience and capacity to provide the following fencing solutions:

As a well rounded Conservation and Land Management business we feel that adequate fencing forms part of the management toolbox for any successful project.

The Passive Tracking Index is a method of using animal tracks to estimate the relative abundance of animals in an area. Being a passive index, no baits or attractants are used, thereby limiting potential changes to wildlife behaviour.

Images of animals can be captured whilst the animals are traversing selected sand plots. Cameras also provide data on the date and time of the night that ‘specific’ pest animals species are frequenting the survey area. This information assists the pest animal manager in selecting the best locations to place traps.

Spotlighting for pest animals is undertaken along selected transects within the survey area to obtain supporting information on pest animal numbers and distribution in the study area.

They have the potential to adversely alter ecosystem function, reduce primary industry productivity and profitability, and threaten human and animal health.

Pest animals reduce the viability of primary industries, which account for a significant proportion of Queensland’s export income.

The impacts of some animals are well documented; however, the true cost of pest animals to Queensland’s economy is unknown and difficult to quantify.

Feral pigs alone have been estimated to reduce grain production by $12 million a year.

The cost of each mouse plague is estimated at $10-$20 million in lost agricultural production and $1.5 million in landowner and government control.

Many pest animals are susceptible to, and could act as carriers for, a range of exotic diseases including foot-and-mouth, African swine fever and rabies. If these diseases were to enter Australia they would affect livestock and humans, and the cost of control and management would be considerable.

Introduced pest animals place considerable pressure on native plants and animals. While some impacts have been well documented, the true impact of pest animals on Queensland’s environment is unknown and difficult to quantify.

Some pest animals impact on specific habitats or species; others are more general and affect many species, ecosystems and ecological and physical processes.

These impacts can lead to reduced populations of native species, a decline in the quality and quantity of their habitats, and ultimately the extinction of some native species.

Get in touch today!